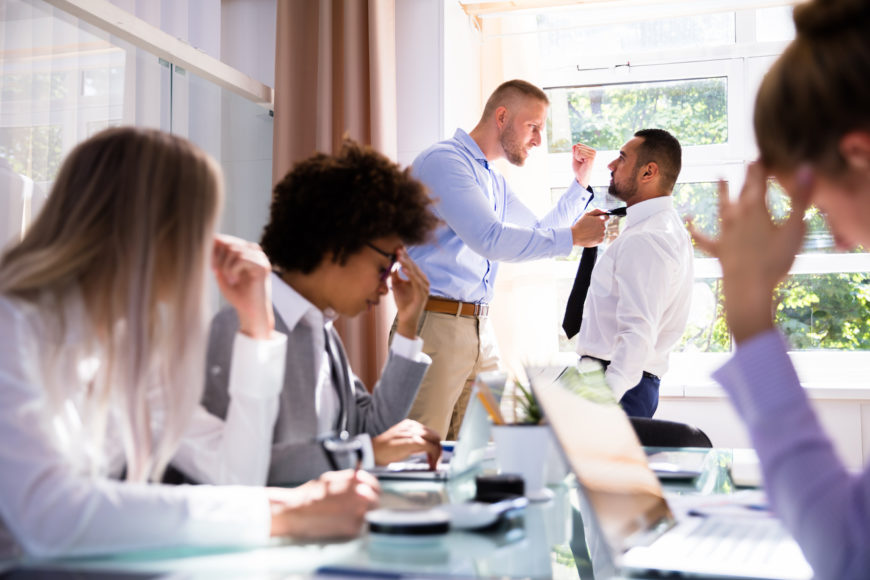 How can this be that he can’t see that his behaviour is causing problems? He humiliates his team members in meetings. His sharp responses, shut his team down. He has been known to shout abuse at individual employees.

You have raised concerns with him to let him know that there is a problem with his behaviour, but nothing changes. You know he has great technical skills, but his people management skills make you shudder.

But why does he do that and can you help him to change?

Laura Crawshaw, who has over 30 years experience working with abrasive and bullying leaders, contends that we often make an assumption that they can’t change. Her experience suggests that many can change.

Abrasive leaders, Crawshaw states, “are blinder than bats” and this is a key problem in preventing behavioural change. Abrasive and bullying leaders lack the emotional intelligence to effectively read other’s emotional state. Nor do they have the emotional intelligence to manage their own. She argues that fundamentally, the abrasive manager never learned how. As a result, they are unable to avoid damaging run-ins with co-workers that results in significant emotional harm.

There are two categories that the blind leaders fall into:

The first is the more common of the two.

Taking the blinders off

Changing the abrasive leaders behaviour relies on peeling off the blinders and teaching them emotional insight.

Once that pathway has been decided, three steps need to be taken.

It is important to understand, you can’t force them to change if they don’t want to.

However, you can provide them with the opportunity. The next step is theirs.

Or Contact us now to discuss how we can help you 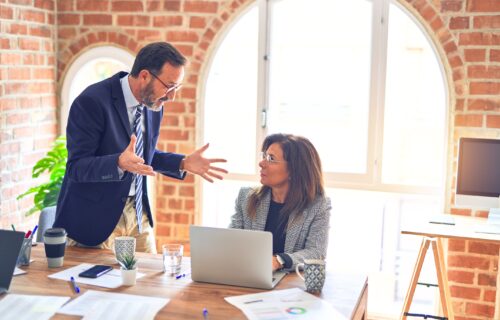 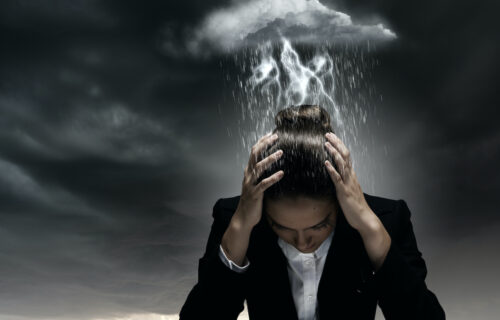