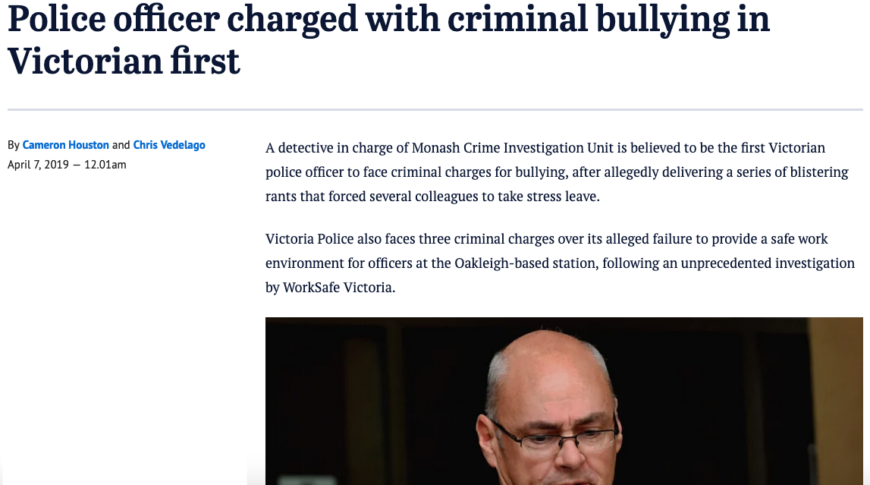 Improving our Responses to Workplace Bullying. What we can learn from Victoria Police.

In April 2019, Victoria Police hit the headlines of The Age newspaper for all the wrong reasons. According to the report, Detective Senior Sargent Mark Delahunty was facing a committal hearing before the Melbourne Magistrates Court for bullying. He was accused of repeated criticism in front of colleagues, isolation, routinely berating colleagues in front of other staff and leaving them in tears.

What can we learn from this and how could the bullying risk have been mitigated?

Reports of bullying in the Victorian Police force are not new. As safety expert, Kevin Jones has written as early as 2012, issues of culture in the police force have been identified as an impediment to preventing bullying. At the time, he cited reports of 900 members of 4200 (21%) reported having been bullied, with 1250 having witnessed it. Then again in 2014, another news report raised an “entrenched culture of intimidation and stand-over tactics”.

A lack of effective action has left Victoria Police at risk. Mark Delahunty is at risk of criminal charges. Victoria Police also are facing criminal charges over failing to provide a safe workplace. While a number of officers have personally suffered illness because of his behaviour, with several members of the police force taking stress leave as a result.

If we are going to tackle bullying channels need to be created where employees can safely report bullying behaviours. Senior employees have positional power which can be a barrier to reporting. A safe environment needs to be created.

Lesson 2: Safe reporting environments and processes are vital to preventing bullying because employees feel safe to raise concerns. Neither the target or witnesses are likely to speak up and raise concerns if they feel personally threatened. In fact, they are more likely to leave or stay in the workplace and suffer mental health injuries than speak up.

‘”We had a conversation about why I was feeling anxious and I think [the senior officer] wanted to placate me by saying: ‘Well he’s not specifically targeting you, he’s like that to everyone.”’

It’s not enough to excuse behaviour as someone’s management style and because an employee acts that way to everyone it is ok. In this case, it hasn’t prevented the risk to the organisation or the individual. Employees at all levels need to have defined acceptable standards of behaviour that everyone is held accountable to. Everyone needs to know what they are. If they aren’t responding inline with those defined behaviours they need to be educated. If they can’t be educated to change their behaviours, they need to be performance managed. People management skills need to be part of the required skilled set. Technically skilled employees are important, but where those employees are managing others they need to have that skill set.

Lesson 3: Your people managers must have people management skills. Passing off negative behaviour as a management style does not mitigate your risk. In fact, it increases the risk to your business.

“…the merger of the Glen Waverley and Oakleigh offices in 2010 resulted in a power struggle between Senior Sergeant Delahunty and another senior sergeant, that contributed to a toxic workplace riven by personal feuds and petty office politics.”

Bullying is not a single isolated incident. It is a process involving and increasing level of inappropriate behaviour that escalates over time. The longer it continues, the greater the risk of injury and the greater the likelihood of serious injury. Reports indicate that some officers were traumatised and in some cases unable to work. It started in 2010. That’s nine years of potential opportunities to intervene and prevent mental health injury.

In two unassociated cases, the courts awarded $1.46 million and $625000 in damages and compensation. Both outcomes eventuated out of negligence from workplaces who were aware there was a problem, but failed to act in a way that prevented injury from occurring. Let’s be honest, not all workplaces are perfect and we don’t always get it right, but acting late is better than not acting at all.

Lesson 4: Inaction leads to a risk of significant payouts and lengthy and costly court cases. As bullying can be a longer term process, there are many intervention or action points with bullying. While not always getting it right, acting at some time is better than not at all. However, the earlier you act, the lesser the risk and the lesser the injury to your employees.

Is it important to you that you prevent and manage your workplace bullying risk? 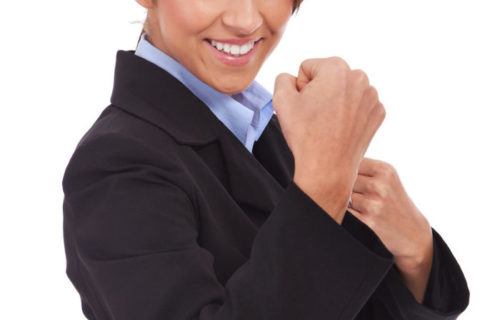 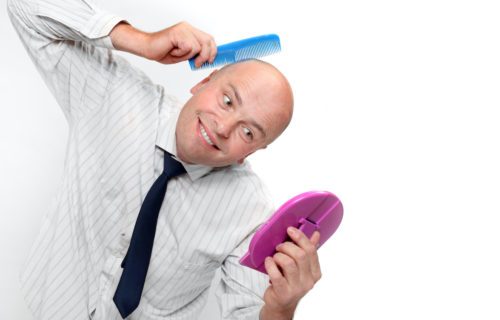 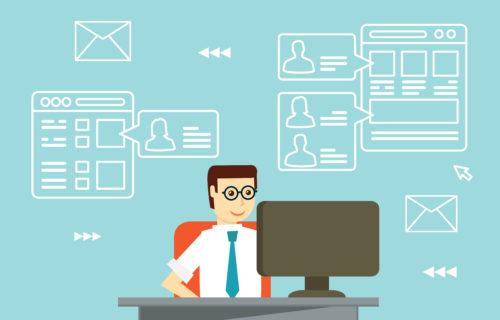