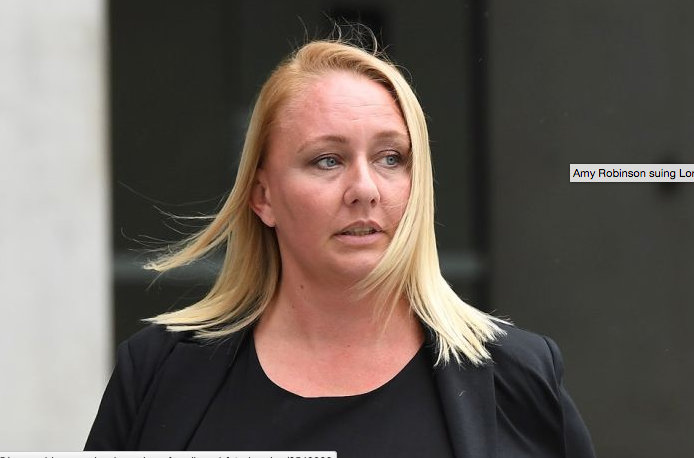 In reviewing the news articles, as is the case with many workplace bullying cases, there is layer upon layer of complexity. Not only has the employee, Amy Robinson taken Lorna Jane to court for bullying, but there is a counter claim that Amy was bullying one of her own team. Amy’s manager, Megan McCarthy, used Facebook to vent about her frustrations at work, which has been drawn into Amy’s case against her employer. There have also been reports presented about Amy’s mental health history.

Ensuring you have systems in place and acting early are vital to prevent a long expensive legal process.

Read more on this story at the following: 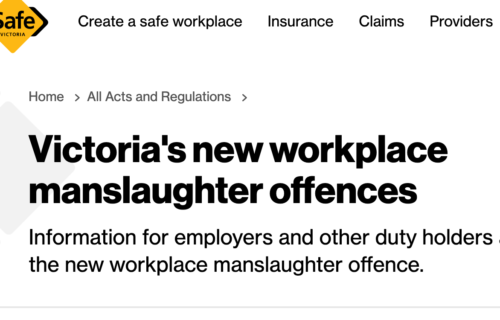 As of July 1st, new industrial manslaughter laws have come into effect in Victoria. This means that employers could face criminal charges for deaths that…

Worksafe Victoria has taken action resulting in a $116250 fine for Director, John Moncrieff, and his security company, Monjon Australia. The fine was metered out… 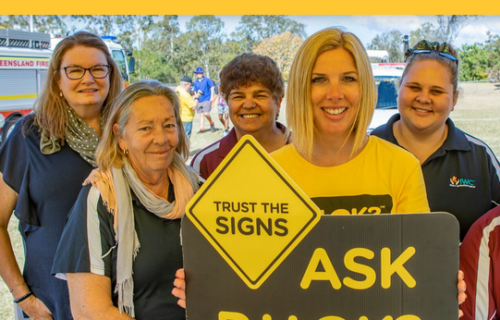 Earlier this week, we started off with World Suicide Prevention Day. Employees who are bullied in the workplace are twice as likely to be considering… 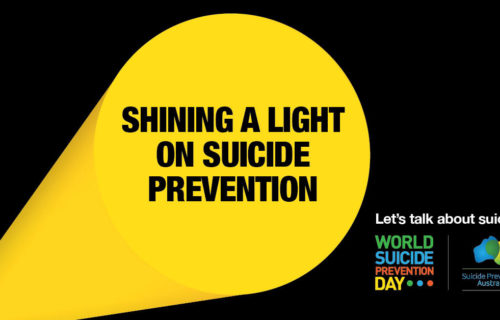 Today is World Suicide Prevention Day Workplace bullying has been identified as a precursor to suicidal thoughts. In a seven year study of more than…